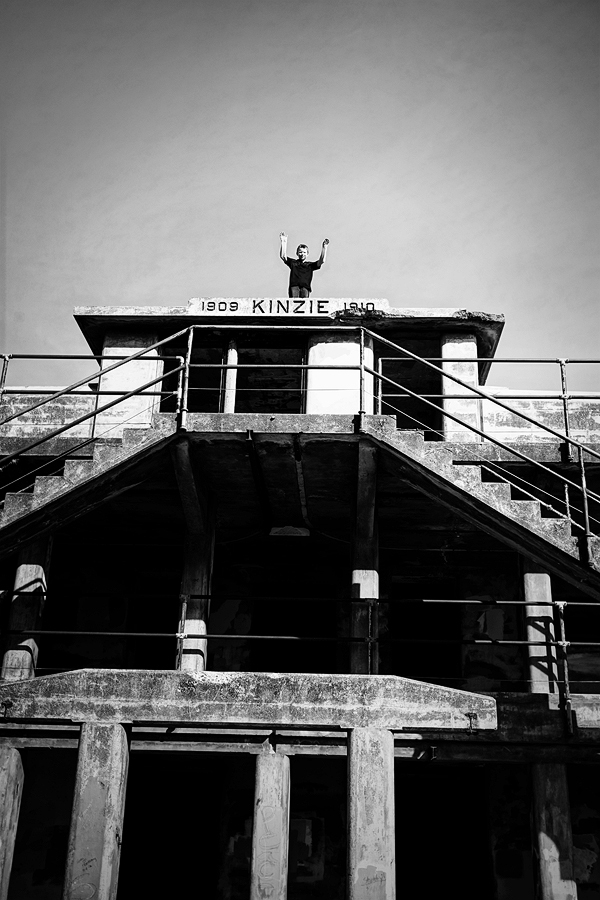 Previous Next
← previous day next day →

King of the Fort

Posted by Nick (Issaquah, United States) on 4 October 2012 in Architecture.

Old WWI bunker by the ocean...Built in 1908, Battery Kinzie is the largest of battery constructed along the Puget Sound shoreline. The battery employed two giant M1895MI guns that could fire a 1000 pound (453.592kg) shell a distance of 10 miles(16km).

The guns were dismounted in 1944 toward the end of World War II.

Ill try to update as often as I can. Please feel free to post any comments or critiques...Just trying to learn & improve my photography.
Thanks for visiting! :D

I like the dramatic look B&W gives this graphic-style image. The action at the top is a bonus too. Fine detail and very interesting history of the place.

well seen and composed
have a nice day